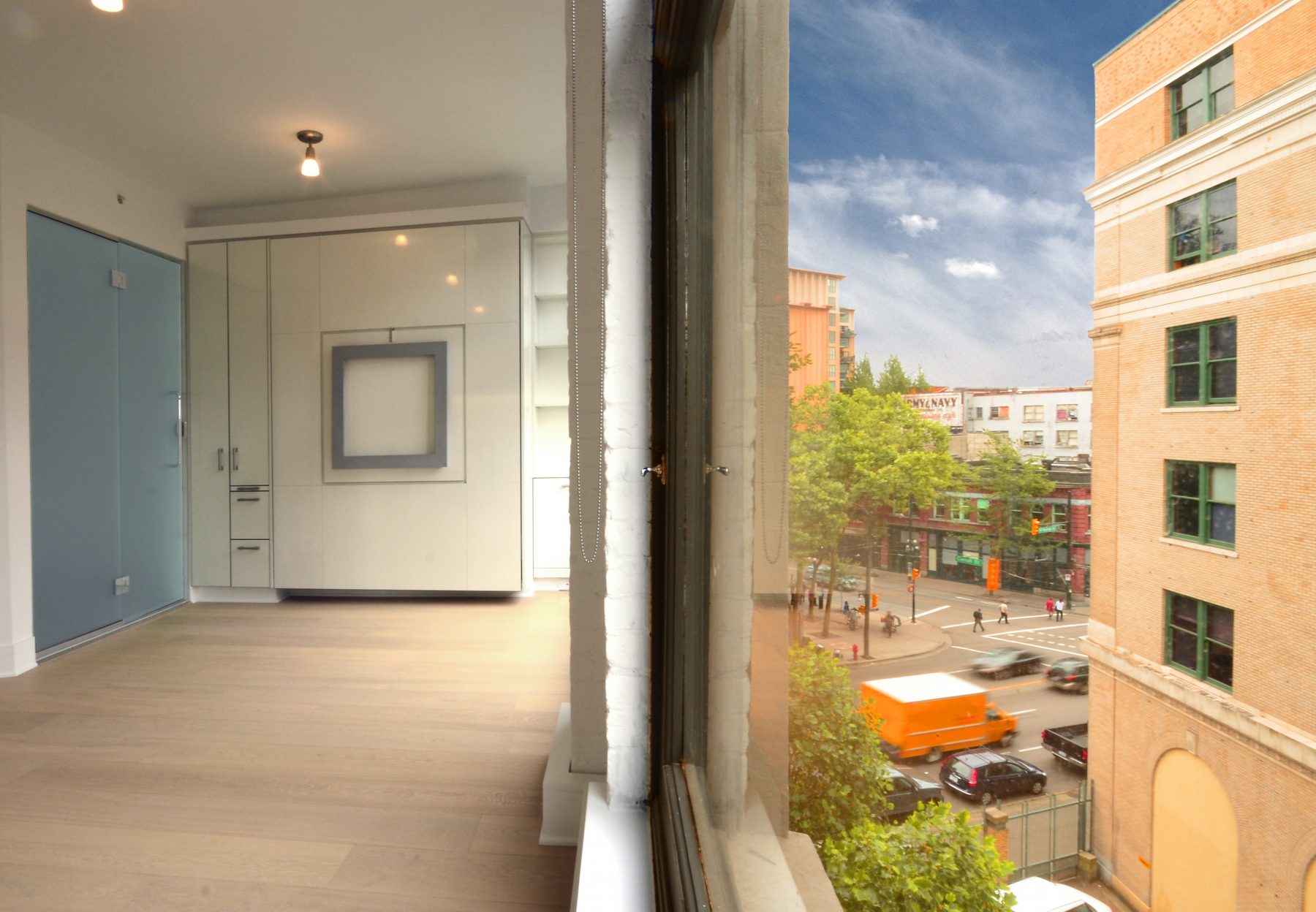 ‘Micro-Condo’ makes room for Millennials who want affordable housing. It seems the next big idea in real estate… is actually quite small. Around 300 square feet, to be precise. That’s the typical square footage of a so-called micro-condo. Which, for comparison sake, is about the size of two standard parking spaces.

Imagine sleeping, and cooking, and eating, and showering, and kicking back … all inside 300 square feet. It’s a lifestyle that denizens of densely packed cities in Asia and Europe have been perfecting for years. And one that’s popping up more and more in the Vancouver area. Samuel Baron lives in a micro-condo. He’s a graduate student in Vancouver and he a bit more than a $1000 a month in rent … less than a small downtown apartment would go for. But at just 248 square feet, it’s much smaller too.

And of course, it is dollars and cents — and the reality of the real estate market — that’s driving the micro trend, and pushing it East across the country.
In the heart of downtown Toronto, 290-square-foot units are on sale now for around $250,000 dollars. Developers say going small gives young people an affordable way into the market, but micro-condos are also raising some big concerns. As part of our project, By Design, we’re looking at the best ways to design space for human living. Jon Stovell is the President of Reliance Properties. He develops micro condo buildings to rent and to sell. He was in Vancouver. When it comes to living in so-called micro-condos, experts fear that there are bigger problems looming than finding enough storage for your books and shoes. Some worry about the toll it could take on physical and mental health.

Dak Kopec is the director of Design for Human Health at Boston Architectural College, and the author of “Environmental Psychology for Design; Health, Sustainability.” He was in Palm Springs, California.

So … could you live in a condo that’s about the size of two parking spaces? Maybe you already do?

Kitty Lonsdale is an interior decorator in New York City, who lives in a 220 square foot apartment with her husband … and dog. She told freelance journalist Jonathan Williamson about her philosophy for living large in a small space.