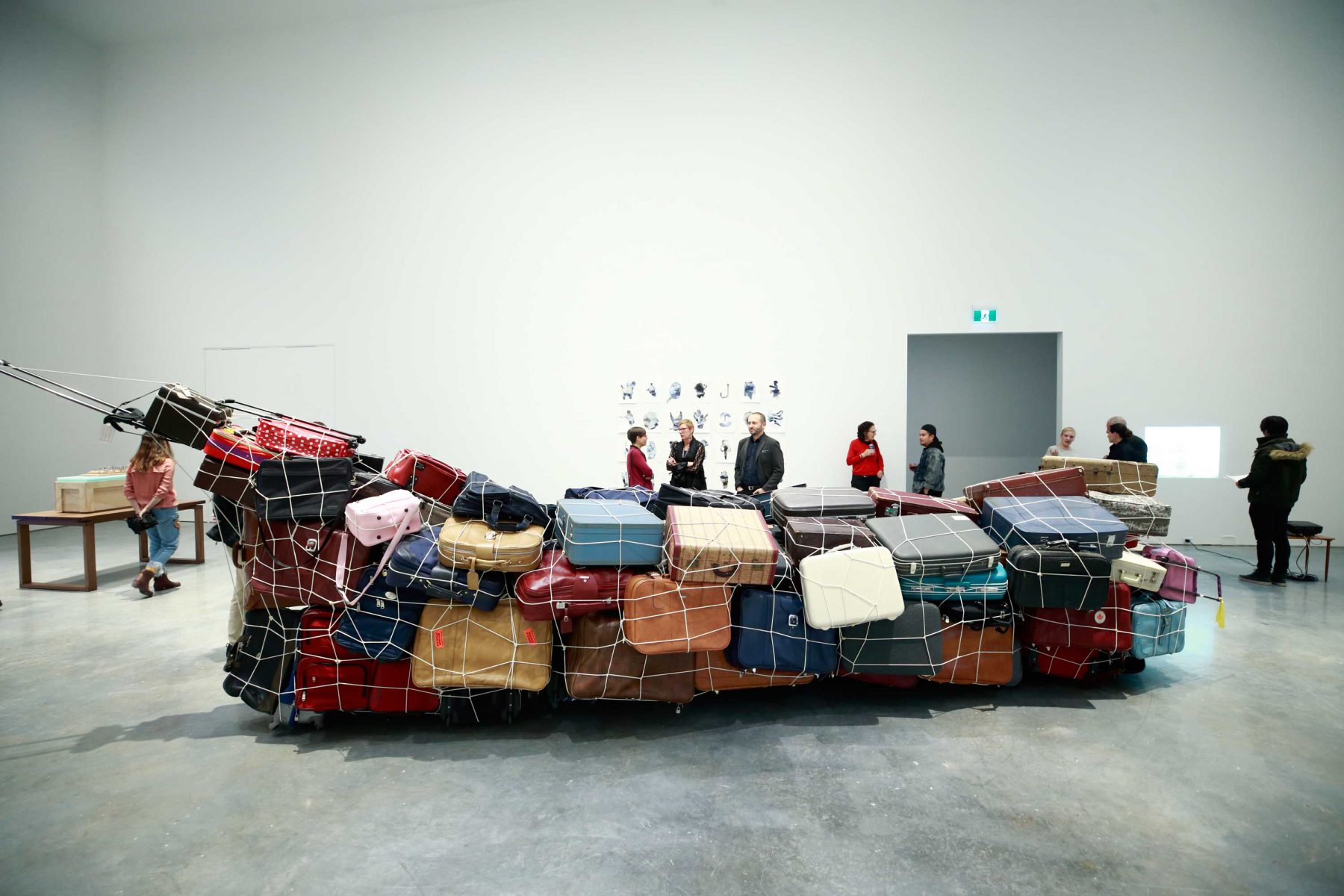 Emily Carr University of Art and Design launched its capital campaign for the planned Great Northern Way campus on Friday with a $7-million donation – the largest private donation of its kind in this country, according to the university.

“It is unparalleled,” ECUAD president and vice-chancellor Ron Burnett told a news conference. “There is no arts university in Canada that’s ever received a gift of this size.”

The donation kicks off the university’s capital campaign, which it has dubbed “The Big Idea.” With this donation, and earlier donations – including the previously announced $5-million from philanthropist Michael Audain – Emily Carr has raised $15-million toward the $25-million capital campaign goal.

The plan is to integrate the Libby Leshgold Gallery and Reliance Lecture Theatre with a concourse off a planned plaza at Great Northern Way, creating a hub where people – including students and members of the public – can gather.

“We see it as the kind of nerve centre of the campus,” says Reliance Properties president Jon Stovell.

Libby Leshgold, who died last year, was a member of the family that founded Reli- ance Properties.

“She loved art, she loved design. Everything about her sort of screamed style and an interest in creativity,” her granddaughter, Kirby Goldstein, told The Globe and Mail after the announcement.
A decision on the architect for the project is expected this summer, with construc- tion to begin in November and a projected opening date of January, 2017.