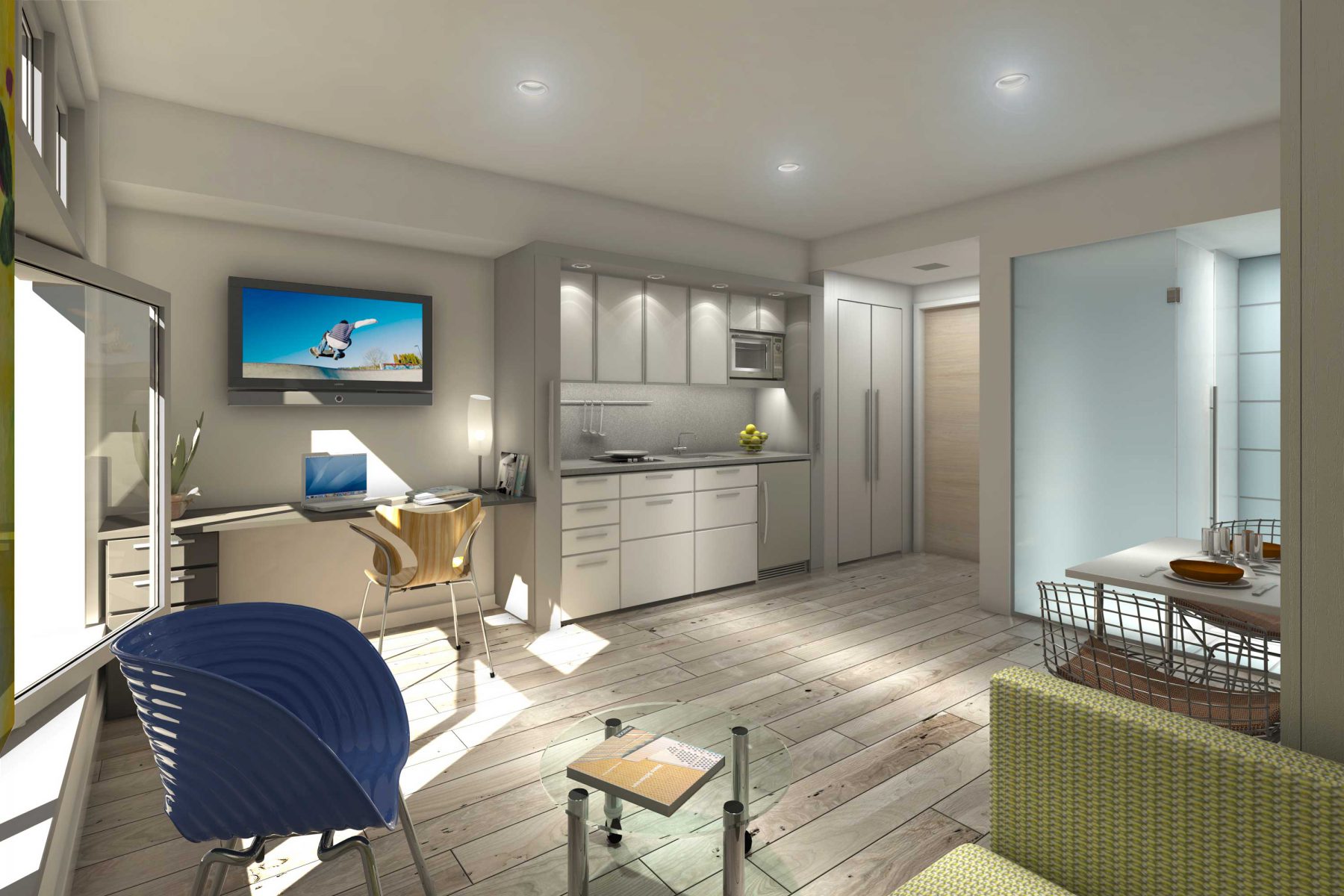 Most Innovative Company For 2013

Billed as the smallest self-contained apartments in Canada, microlofts built by Reliance Properties Ltd. in Vancouver’s Downtown Eastside are redefining the boundaries of urban living. With the smallest suite clocking in at 229 square feet, these rental apartments offer something previously unheard of: affordable living space for young singles working and studying downtown.

A 50-year-old developer with residential buildings throughout downtown, Reliance had seen hundreds of requests from tenants looking for affordable downtown housing. “People would say, ‘I don’t care what it is, but I can only afford $800,’” says Jon Stovell, president of Reliance. When the historic Burns Block building on East Hastings Street near Pigeon Park was left unoccupied in 2006, Reliance jumped on the chance to convert the single-room-occupancy hotel into 30 microlofts. In a concerted effort with the City of Vancouver, which offered heritage restoration grants and relaxed the minimum home requirement from 320 to 229 square feet, Reliance completed the redevelopment of the Burns Building in August 2011.

Since completion, the lofts have been showcased as a solution to Vancouver’s deficit of affordable rental space. David Allison, Innovators panellist and a partner at Braun/Allison Inc., says that “using those small spaces so they actually become livable is considerable. To take the risk… and to be willing to go into an environment where [they] know it’s going to be difficult, there’s an amazing innovation there.”

The development proved a success for Reliance, which owns the building and rents out the units, with all 30 suites renting out within one week through Craigslist. Nothing was spent on advertising or marketing. With a waiting list building for Burns Block, Reliance is currently working on a heritage building of 113 suites in Victoria and has plans to continue development in Vancouver, including at least one strata-owned building.

Reliance was contacted by New York City’s head planner in January 2012, inviting Stovell and others to New York to discuss the economics and design of the lofts. Shortly after that visit, New York mayor Michael Bloomberg announced a public competition for architectural firms to come up with their own micro loft concept. “We like to think that they stole our idea,” says Stovell with a chuckle.