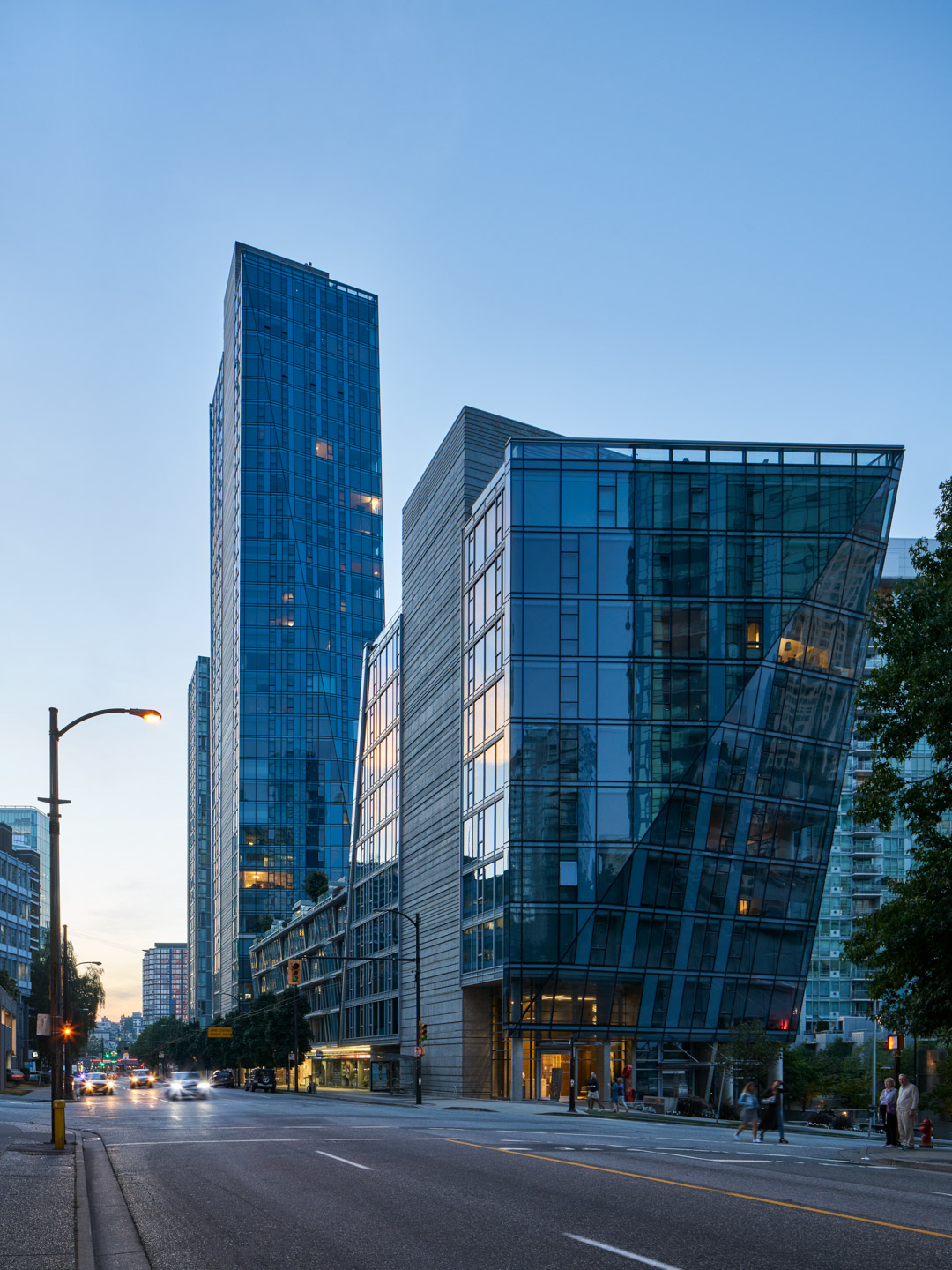 Ruminations of light in the dark

Light is one of the most fascinating physical phenomena. Ask both a physicist and a chemist to explain what light is and the exchange will quickly turn into a metaphysical discussion. They would tell you light is electromagnetic radiation behaving both as a wave and a particle. They would state that nothing moves faster than light. That there is a large spectrum of light in the universe but that the human eye can only perceive a very limited amount of that range. To this they would add that the distance between each wave allows our eyes to create colour in our brains and that even when it is dark, light is still around us. In this sense, light is the only phenomenon that connects us with the universe, with space and with time because by studying the radiation of astronomical bodies, we can actually look back in time reaching to the beginning of existence itself.

This is all utterly fascinating and even more so, is the ungraspable search to understand light and the attempt to control it. I feel that this elusive understanding is sometimes felt within art as well. Just like devoted scientists, postmodernist artists have explored the boundaries of art so much that the result has been an alienation of the public and an emergence of a deceptively elitist art. However, the reality is that art has never been so universal and inclusive as it is today. I will not deny that non-representational art, abstract art, conceptual art (to mention a few) require some mediation but ultimately a movement like the Light and Space one of the 70s, explored universal concepts accessible by all. Surely there is nothing more universal than light, is there? And yet, nothing is more ephemeral and intangible than this ‘medium’. Robert Irwin, Mary Corse, Helen Pashgian, James Turrel amongst others, preceded younger artists like the notable Olafur Eliasson. This succession of artists exploring the experiential characteristics of light, find a continuity in the work of dutch artist Tamar Frank.

In the heart of Coal Harbour, two south-facing towers at 1499 West Pender act as the surface for Frank’s permanent light installation. The shorter 40-meter tower is synchronized to the daily 7pm cheer in Downtown Vancouver since March 13th, 2020. Right before 7pm one can normally hear a boat horn from the nearby harbour. The blast is followed by the 9 o’clock gun explosion (now also synchronized to 7pm) and then, a flood of pot-banging, euphoric yelling, clapping and car horns follow. With it, a quiet and discrete dance of light kindle the concrete chore of the east tower at West Pender Place where light performs before one’s eyes until 11pm. The long duration of the program turns this installation more into a presence rather than a performance. However the light is in constant change. At 10pm when the sun is gone and the backdrop is dark enough, the eight-meter-long horizontal LED lines become red and start mimicking the motion of a heartbeat. Frank created this heartbeat to honour the continuity of life and the relentless fight that we have proved worldwide against the COVID-19 Pandemic

Although with artworks of this nature the ‘brushstroke’ of the artist is no longer evident, the ‘hand’ of the artist IS present nevertheless. Frank constantly monitors daylight in Vancouver either from data or by getting a reference from her contacts in Vancouver in order to make luminosity, pattern and colour adjustments in accordance to the continuous changes surrounding the work at West Pender Place. The inspiration behind this totemic light sculpture was the city’s particular natural surroundings. The abundant mountains and water bodies that we as Vancouverites are so accustomed to, stunned Tamar who comes from a country known for its flat landscape. She used the angularity of mountains as a reference to create triangular shapes to withhold the gradual transition of coloured light which in turn represents the subtle chromatic changes of the seasons and the different times of the day.

We invite you to visit the work to notice first hand the captivating colour transitions that mimic nature’s changes; from the cherry-blossom-pinks, to the saturated summer-greens, to the oranges and reds of autumn leaves. Like moss on a tree or coral on the ocean floor, Frank’s installation is incorporated onto the concrete of the building that the structure nests the LED strips in a harmonious manner. Frank masters the interaction of light, space and surface in such a way that the installation becomes one with the architecture. Her work is not only site specific but also time specific and in constant change under her remote surveillance and programming. Normally Frank would be here in Vancouver, examining her artwork and fixing the 120-meter tower. But alas, COVID-19 travel restrictions. No matter thanks to remote control, she can still reschedule the program and modify the movement of the light.

Frank’s light installations are something that you have to live firsthand because your own eyes and brain need to experience that magical retinal and cognitive process that we as humans are capable of doing. This necessary interaction goes hand-in-hand with the Light and Space movement ethos where the public’s perception and participation is intrinsic to the practice.

“Light is everything for me since it is the medium I work with. I see it as the source of our visual perception. I like to study it in a way to bring new awareness on how this influences the way we relate to our environment and how we physically and subconsciously orient ourselves.” — Tamar Frank

Tamar’s work often distills the shapes, colours and patterns found in nature. The stripping down of natural phenomena into basic elements is characteristic of her work. In earlier works like in ‘Breuklijn’ (fault line) she captures the minerals in water with rusty orange light and represents the seismological waves caused by tremors with line patterns. The results are captivating artworks that evoke tranquility and invite the viewer to pause and become a participant. With light she creates a contemplative atmosphere to open up emotional narratives that include each and every one of us.